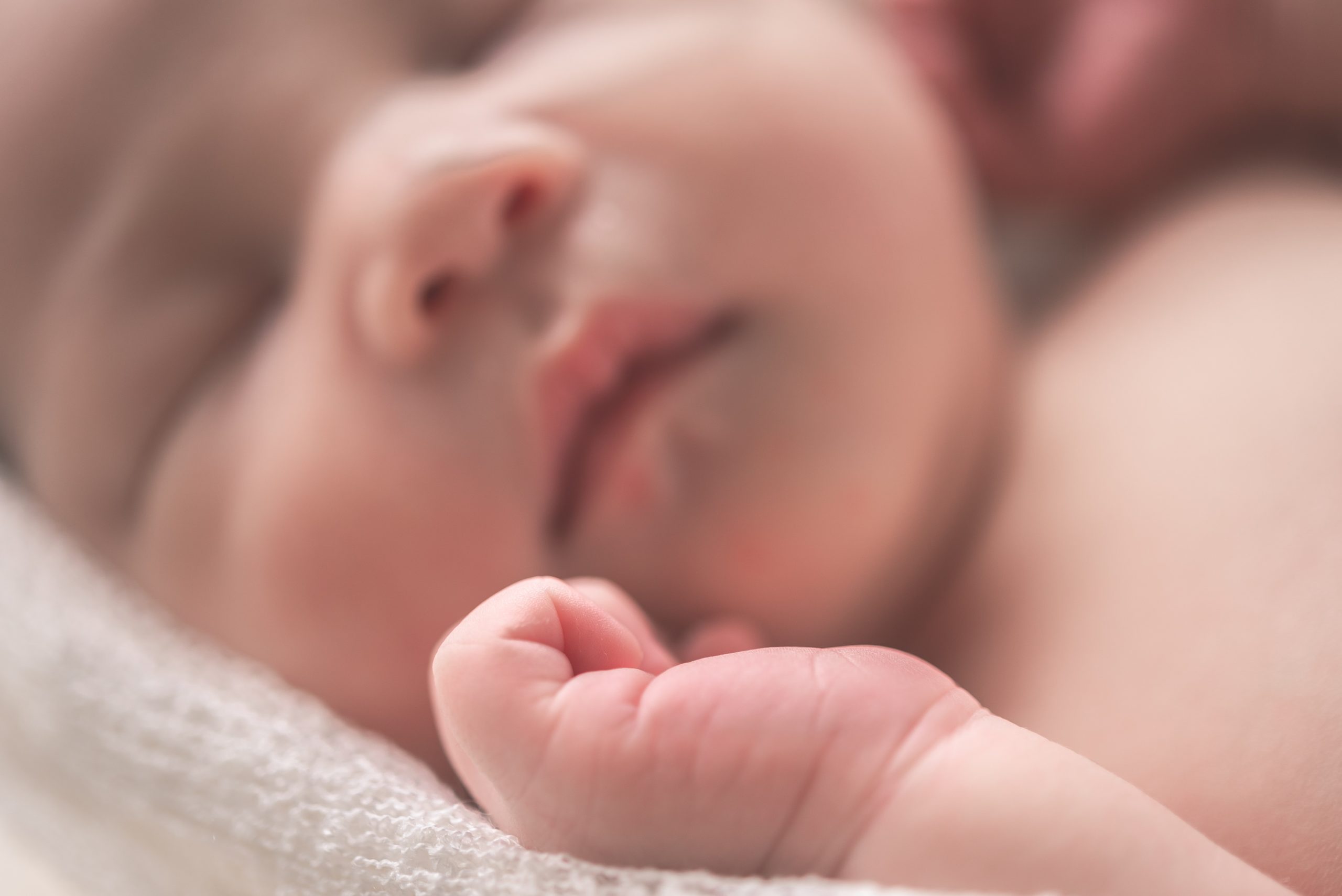 Sleep has always been, and will likely continue to be, a bit of a mystery. From an evolutionary standpoint, it seems like something that we should have abandoned a few hundred thousand years ago. The fact that we fall into a near unconscious state for a third of our day, every day, leaving us vulnerable to whatever horrifying dangers we faced in the early days of civilization, makes me wonder how we ever made it this far as a species.

But it just goes to show you that whatever sleep does for us, it’s obviously vital to our health and well-being. If it wasn’t, those individuals who needed less sleep would have risen to the top of the gene pool a long, long time ago, and those that thrived on a lot of sleep would have been, well, eaten probably. I’m glad I was born in this day and age. Being eaten would suck.

As of yet, the scientific community hasn’t been able to tell us exactly why we sleep, but there is definitely a consensus among researchers (and new mothers) that adequate sleep is good for you in a whole bunch of ways.

We’re all familiar with the fact that we have a hard time focusing on information when we’re running on too little sleep. Absorbing information is only half the battle though.

Actually, if you really want to get technical, it’s only a third. Learning and memory are divided into three functions. Acquisition, consolidation, and recall. Put simply, you need to receive the info, then you need to stabilize the memory of it, and finally, you need to be able to access it when you need it.

Acquisition and recall really only take place while you’re awake. Consolidation, on the other hand, “takes place during sleep through the strengthening of the neural connections that form our memories. The overall evidence suggests that adequate sleep each day is very important for learning and memory.”

So even if you manage to focus on what you’re learning and acquire the information, without sleep, that information won’t be properly stored in the brain, and when called upon to access it, you’ll find yourself drawing a blank making that face.

Now, I’m a firm believer that learning and education should be a lifelong pursuit, but once we’re out of school, learning becomes substantially more optional. For your kids though, learning is their primary responsibility for the first 18-20 years of their lives, so considering how much they need to retain, the importance of a healthy sleep schedule is hard to overstate.

We all know that when we don’t get enough sleep, we get short-tempered and irritable. A study from the University of Pennsylvania showed that subjects who experienced even partial sleep deprivation reported feelings of stress, anger, sadness, and mental exhaustion. 2

This isn’t exactly new information. We’re all aware that w e get emotional in very negative ways when we’re running on too little sleep, but why?

Why doesn’t sleep deprivation cause us to start telling people we love them or develop an overconfidence in our karaoke abilities?

Again, it’s a bit of a mystery, but some researchers have suggested that sleep deprivation stimulates activity in the amygdala. That’s the little almond-shaped part of the brain that’s responsible for feelings of, among other things, anger and fear. These amped-up feelings can lead to an overall sense of stress and hostility towards others, which is probably at least part of the reason why you lost it at your co-worker when he asked you how your weekend was. The other reason being that he regularly uses finger guns and says things like, “Sounds like somebody’s got a case of the Mondays,” so sleep deprivation isn’t the only villain here.

We can see how getting enough sleep is essential to learning and emotional well-being, but what about some more tangible benefits? Well, short of eating and breathing, you would be hard pressed to find anything with more health benefits than getting enough sleep.

“Sleep services all aspects of our body in one way or another: molecular, energy balance, as well as intellectual function, alertness and mood,” says Dr. Merrill Mitler, a sleep expert and neuroscientist at the National Institutes of Health. “Sleep affects almost every tissue in our bodies,”

So there’s no question that sleep, while it remains mysterious, is definitely as essential part of a healthy, happy lifestyle.

But that all changes when you have a baby, right? I mean, you’ve brought a new life into this world, and you’re expected to sacrifice your sleep for a few years, maybe six or seven at the most, in order to respond to your baby’s needs, which, for some reason, they seem to have in spades in the middle of the night.

This is, in my mind, the most problematic myth about parenthood, and one that needs to be put out to pasture.

Because here’s the thing; your baby needs sleep even more than you do. Those little bodies may look like they’re idle when they sleep, but there’s an absolute frenzy of work going on behind the scenes. Growth hormones are being secreted to help baby gain weight and sprout up, cytokines are being produced to fight off infections and produce antibodies, all kinds of miraculous, intricate systems are at work laying the foundation for your baby’s growth and development, and they’ll continue to do so through adolescence, provided they’re given the opportunity to do so.

Nature does the heavy lifting. All that’s required of your little one is to close their eyes and sleep.

This being my field of expertise, I see a LOT of people telling new parents that babies just don’t sleep well, and that they should expect their little ones to be waking them up seven or eight times a night.

So to those people, I would just like to say, you have absolutely NO idea what you’re talking about, OK? Your advice isn’t just wrong, it’s harmful. Telling people to accept their baby’s sleep issues as a part of the parenting experience is preventing them from addressing the problem, and that’s a serious concern for everybody in the family. Not because they’re selfish and enjoy sleeping late. It’s because they, and even more so, their kids, need adequate sleep for all of the reasons I’ve listed above.

And if your baby is waking up 7 or 8 times a night and crying until you come into the room and rock her back to sleep, that’s not motherood-as-usual. That’s a baby who has trouble sleeping, and it’s interfering with their body’s natural development. It’s no different than an ear infection or jaundice. It’s a health issue and it has a remedy, so anyone telling you to grin and bear it for the next six years is peddling horrible advice. I’m sure it’s not done maliciously, but it still needs to stop.

Accepting inadequate asleep in infancy leads to accepting it in adolescence, and eventually you end up with grown adults who don’t give sleep the priority it requires, and all of those serious health issues follow along with it.

So to every new mother out there, I implore you, don’t accept the idea of sleep as a luxury that you’re going to have to learn to live without for a few years.

If your baby’s not sleeping, address it. It’s not selfish, it’s not unrealistic, it’s necessary, and the benefits are prolific.